Woman of today have realized that getting their period every month is, well I guess, just the way life goes. In 1996, Instead, Inc. pioneered a new alternative to tampons and pads with the development and release of its innovative Instead® Softcup. Now in 2014, Maybe MOM is proud to announce that they have made this product tagged ‘The Next Generation of Period Protection’ available to the South African market. MaybeMOMSA Instead Softcup gives you 12-hour wear time, comfort and convenience during your period allowing ladies to live life without interruptions.

Instead® Softcup is a flexible cup that is worn internally, around your cervix. It collects, rather than absorbs menstrual flow. It’s hypo-allergenic, latex-free and completely safe when used as directed. Instead® Softcup has gained popularity for its many advantages over traditional methods of feminine protection including greater safety, longer wear-time, and

clean sex during “that time of the month. Instead® Softcup can be worn during any activity including sports, swimming and sleeping.

Use one reusable Instead® Softcup for up to three cycles, which makes it Easy on the Earth and Easy on the wallet retailing in stores for only R69.99. More than 200 million Instead® Softcups have been sold since the product’s introduction in America in 1996, and there has never been a reported incidence of Toxic Shock Syndrome (TSS). In extensive laboratory testing Instead® Softcup did not promote the growth of the bacteria that causes TSS. Instead® Softcup does not change the body’s natural environment nor does it alter the body’s pH levels, natural bacteria levels or absorb the body’s moisture. “It allows me to use Instead® Softcup until the last day of my period, even when my flow may be little to none, it’s comfortable and does not cause dryness or irritation” says Amanda, owner of Maybe MOM South Africa.

“Because the Instead® Softcup was uniquely designed for the modern-day woman, it has grown tremendously and developed staying power in the American market, proving an excellent alternative to tampons and pads,” said Joseph Pike, CEO of Instead. Women have embraced the concept of the Instead® Softcup because of the greater flexibility and control it gives them over their lives.  In fact, when the Instead® Softcup is not offered somewhere, women seek it out rather than buy the alternatives.

The Instead® Softcup is an FDA-approved, reusable menstrual product made from a non-absorbent, non irritating polymeric material that has been used for over 20 years in health care products such as catheters and baby bottle nipples and contains no latex. It has undergone extensive toxicology, bio-compatibility and microbiological tests as well as human clinical testing, and contains no drying chemicals or fibers.

12-Hour Period Protection, Instead® Softcup is a proven advancement in period protection. Try it and you’ll see how it fits into your busy life.

For more information and to purchase contact (Wholesale enquiries welcome)

Maybe MOM® is a company that was established on an experience. Couples that have been through Infertility can truly understand another couple’s struggle.

We make products that are tried and tested all over the globe, available here in South Africa. When it takes “longer than expected” to conceive is when one truly understands that you need to take the next step and perhaps take matters into your own hands. 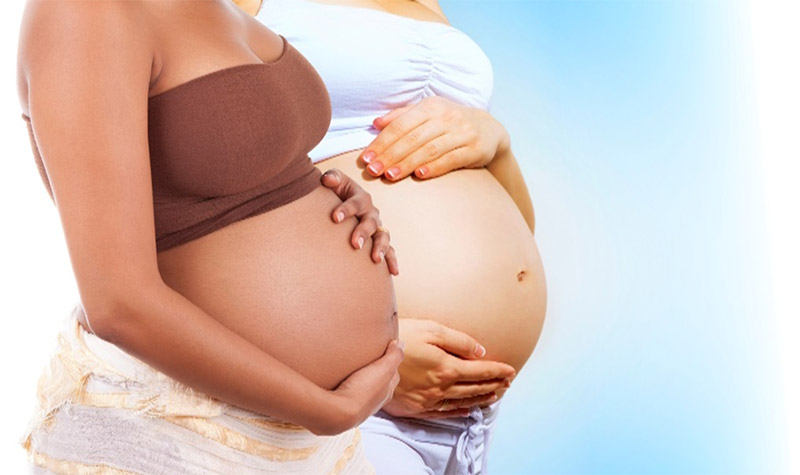